Peterhope Lake is located between Merritt and Kamloops in the Thompson-Okanagan Forest Region. The unlogged forests here were comprised of greater than 90% Douglas-fir with scattered ponderosa pine at the two lower elevation replicates, and lodgepole pine at the third higher elevation replicate. The stands were open and multi-layered at the two lower replicates, but included relatively dense patches of poles. The forest at the higher replicate was generally denser and had more blowdown.  The dominant and codominant trees averaged 106 years in age at breast height (1.3 m above the ground).  Pinegrass dominated the understory vegetation.  The forests at this location had the lowest site index, volume, basal area and density of our nine climatic regions, and were typical “dry belt fir” stands. The two lower replicate sites occur in a very dry climatic region, with hot summers but cool winters. The climate at the third replicate is not quite as dry or hot, but it is still drier than all of our locations except Venables. Soils were predominantly loam and silt loam Luvisols and Brunisols. 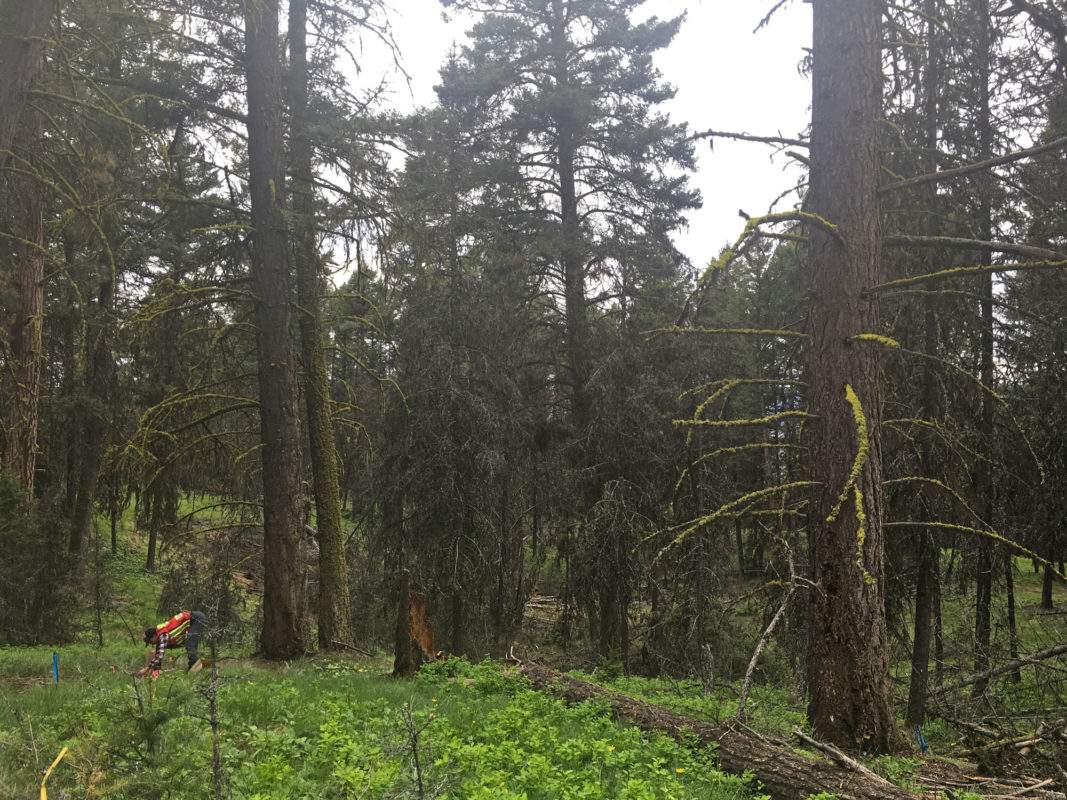 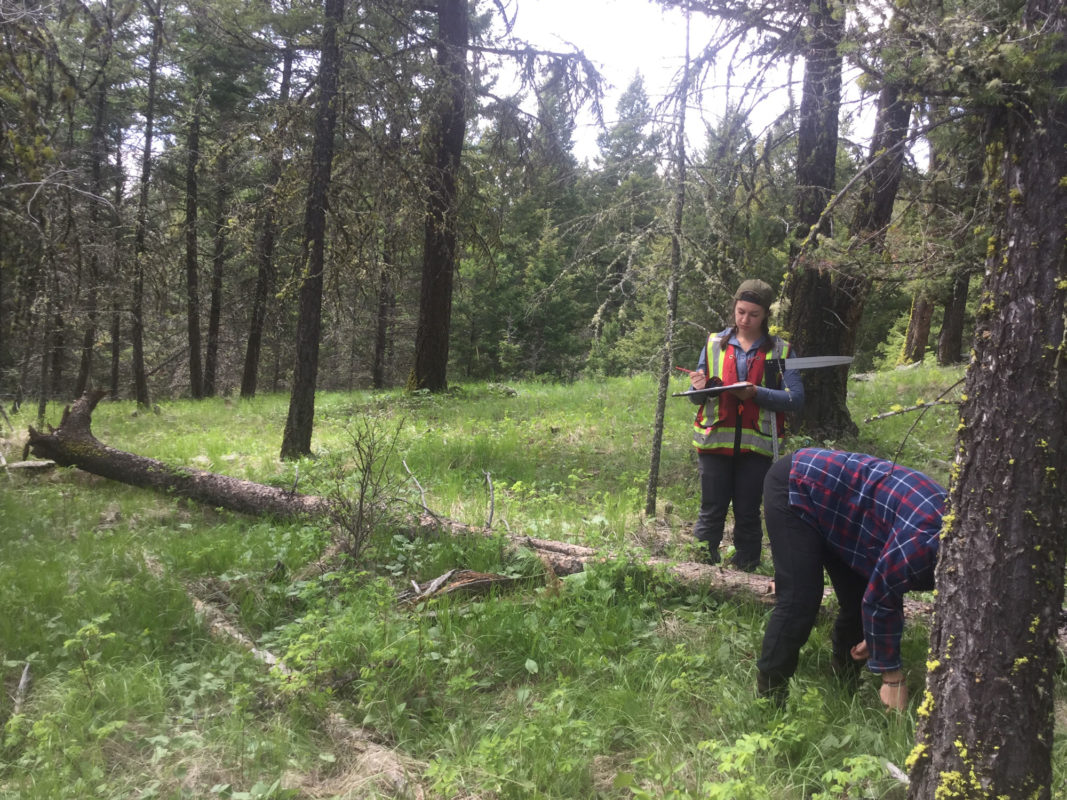 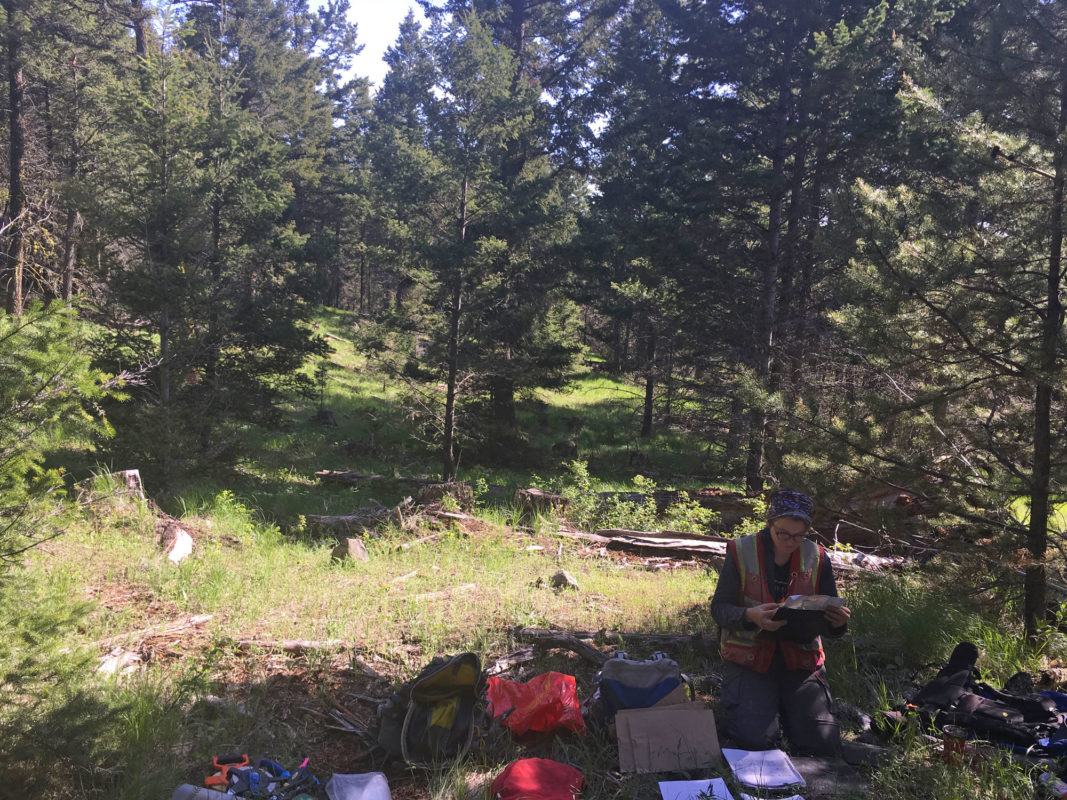 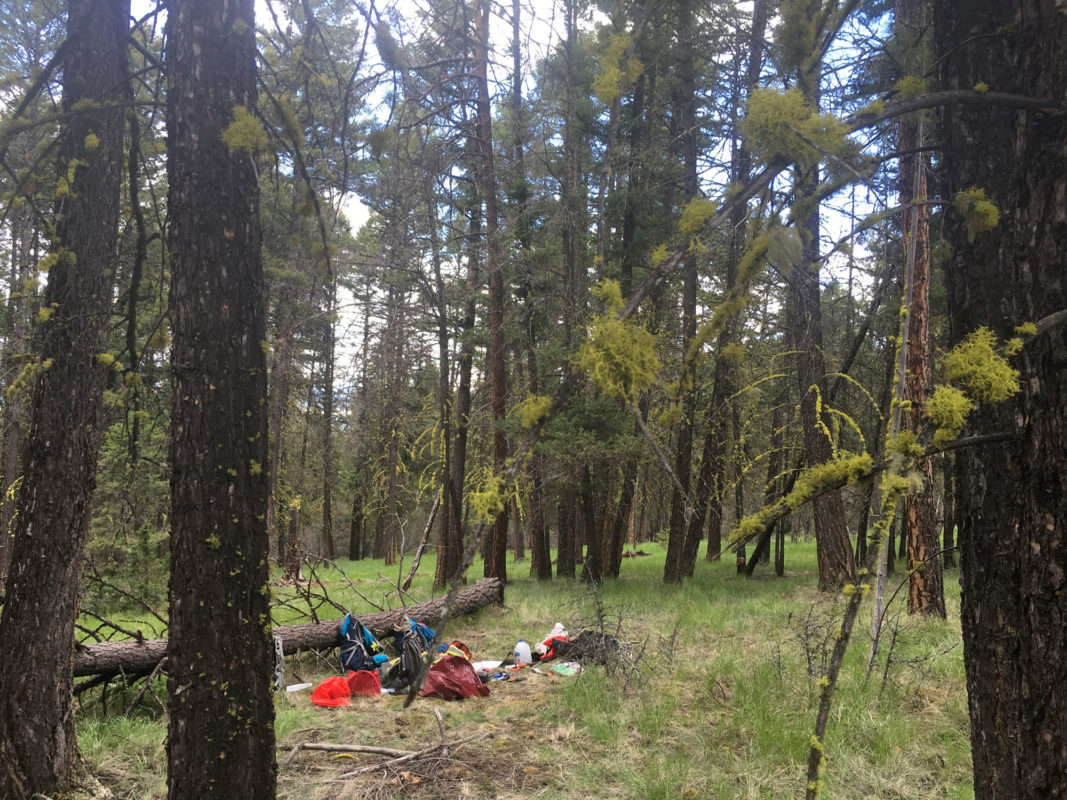