Redfish Creek is situated near Nelson on the west side of Kootenay Lake at 800-900 m in elevation. Mean annual temperature and precipitation at this Interior wet belt site is higher than at most of our other locations. The stand averaged 116 years of age at the time of logging, and was a mix of 60% Douglas-fir and seven other tree species including western redcedar, western hemlock, and western larch. Western red cedar and grand fir dominated the regeneration layer, and the plant layer was variable but generally quite sparse. The forest had moderate density, volume, and Douglas-fir site index compared to our other locations. Soils were generally Podzolic with a sandy loam texture. 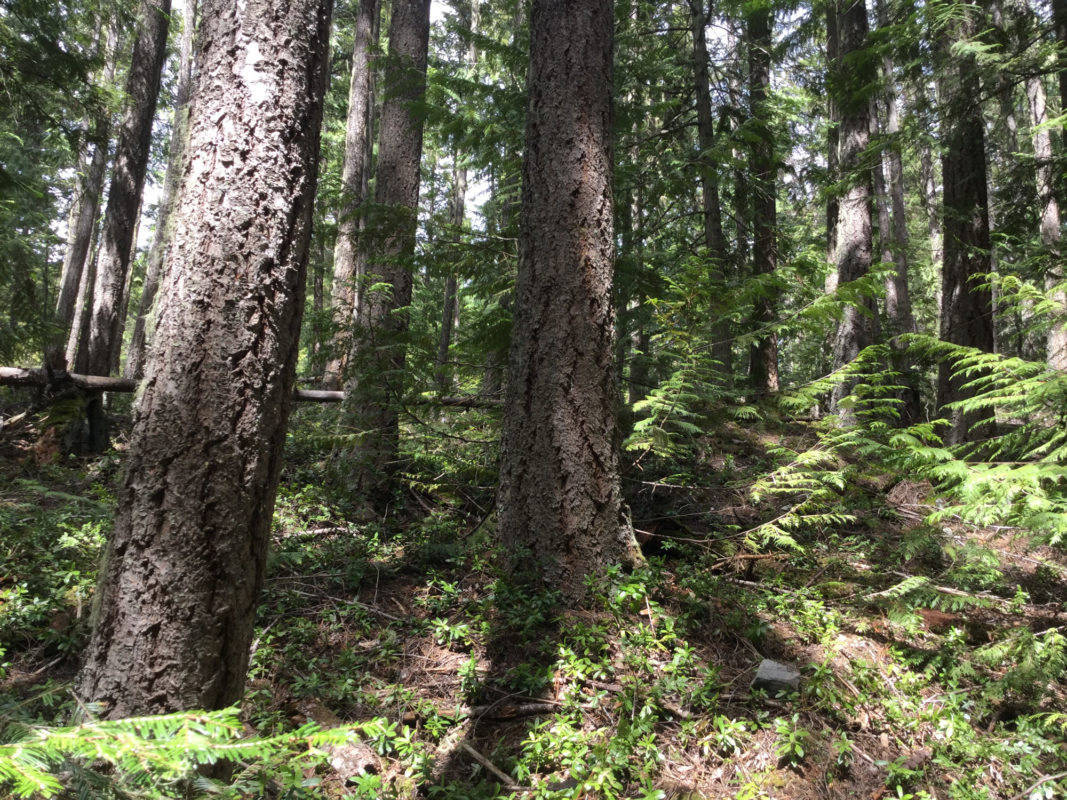 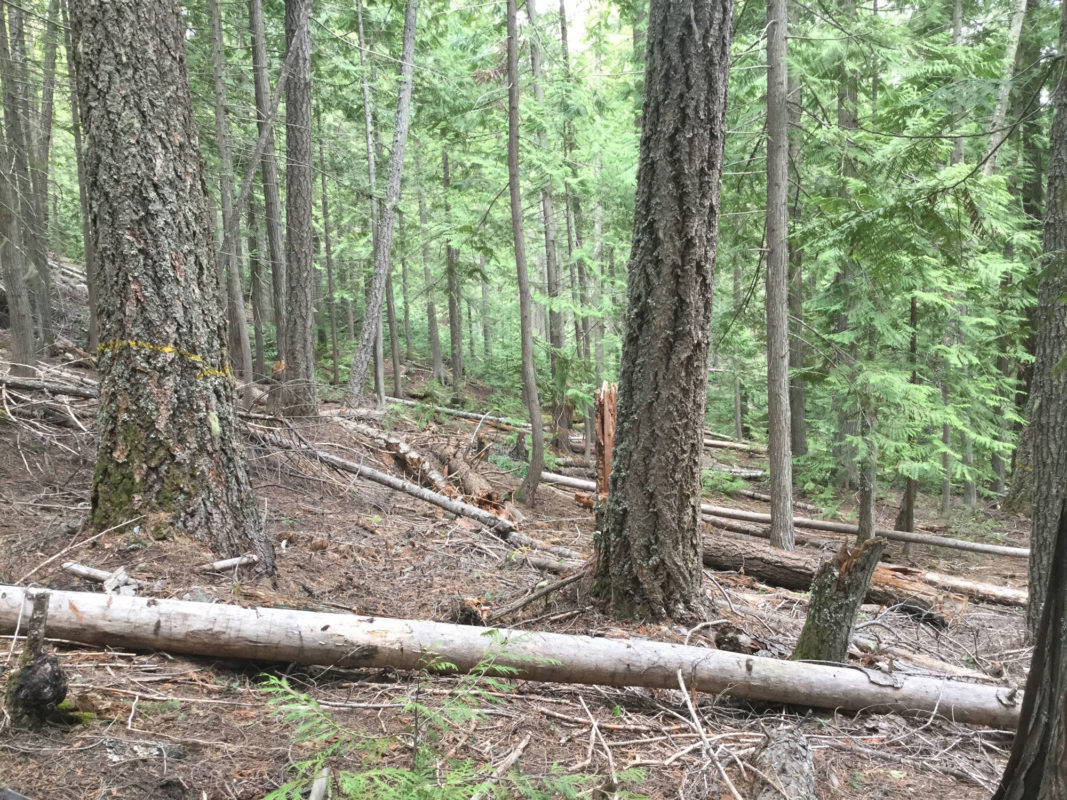 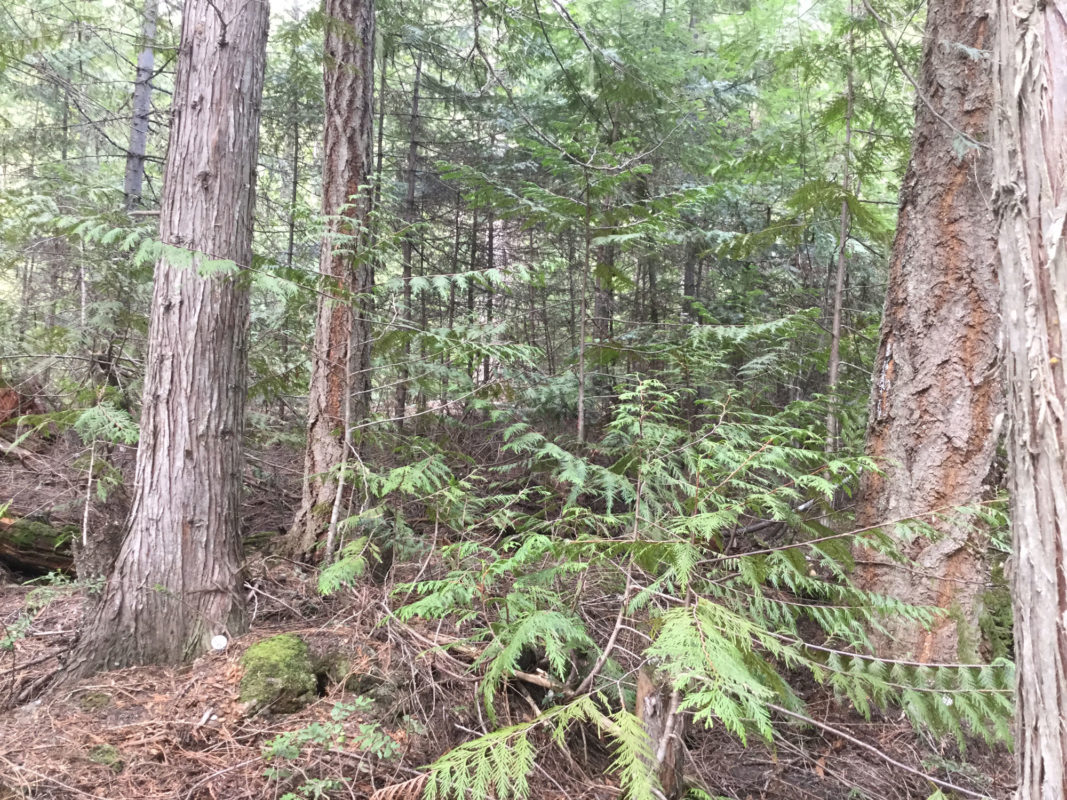 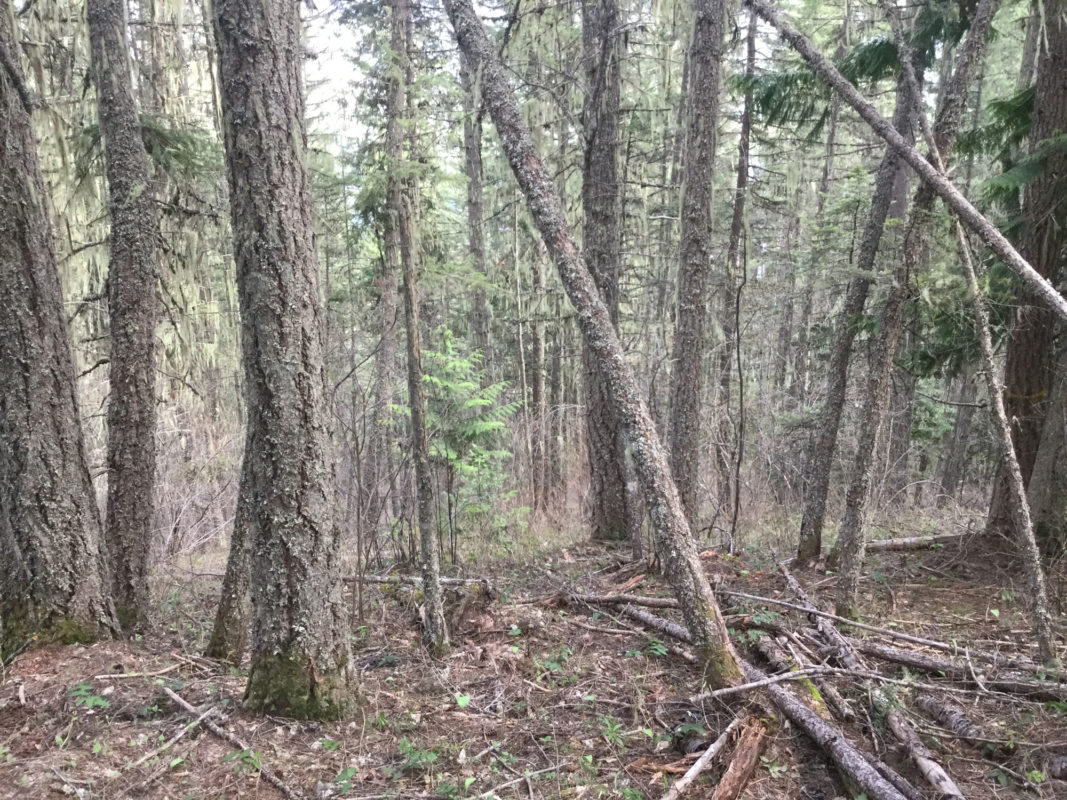