The Two-bit Creek location is situated at about 600 m in elevation on the east side of Lower Arrow Lake in the West Kootenays. It is located in the Interior Cedar-Hemlock biogeoclimatic zone, but the mature, 100 year-old forest was predominantly Douglas-fir, although there were five secondary tree species. It has the highest mean annual temperature of our interior locations with more annual precipitation than the Interior Douglas-fir zone sites but less than that of the other cedar-hemlock sites. The mature forest was not as open or multi-layered as Peterhope Lake and Venables. This location had higher productivity (Douglas-fir site index) than any of other interior locations but stand volumes were only moderate. Understory plants varied in species composition and abundance, ranging from sparse vegetation, to pinegrass-dominated, to a dense shrub layer. There was considerable blowdown in some areas of the forests, and in fact a windstorm blew over one of our replicate forests before it could be logged. Soils were sandy loam and loamy Podzols. 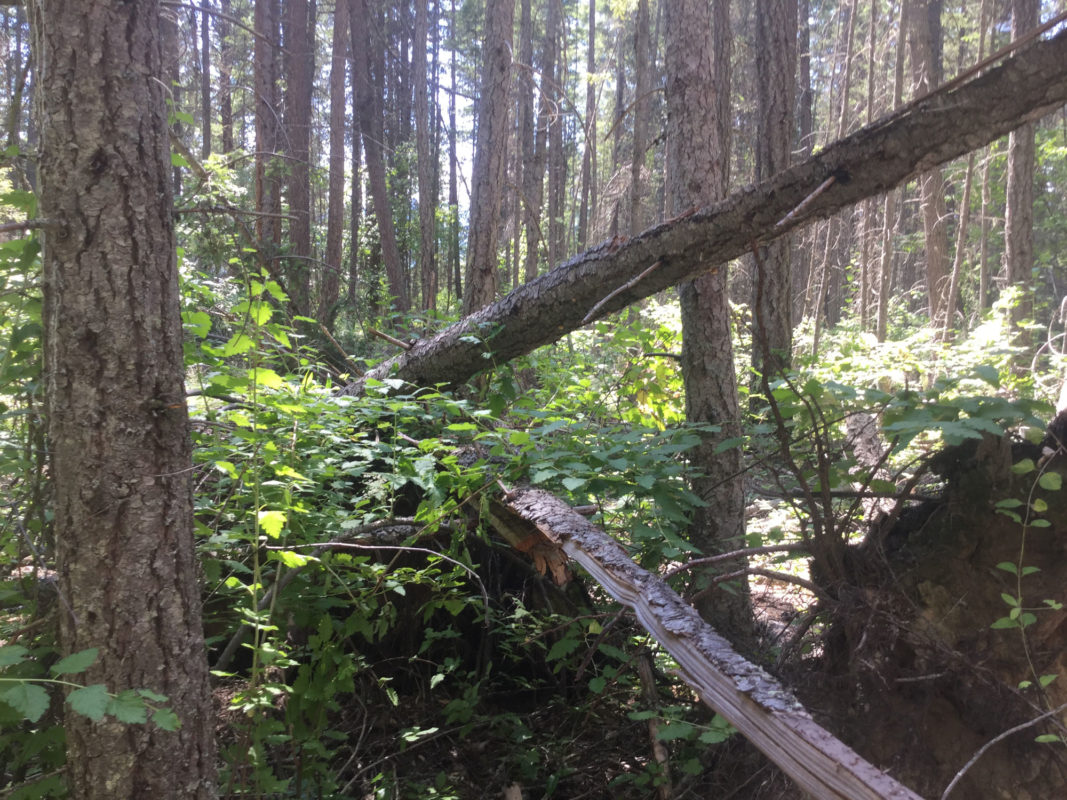 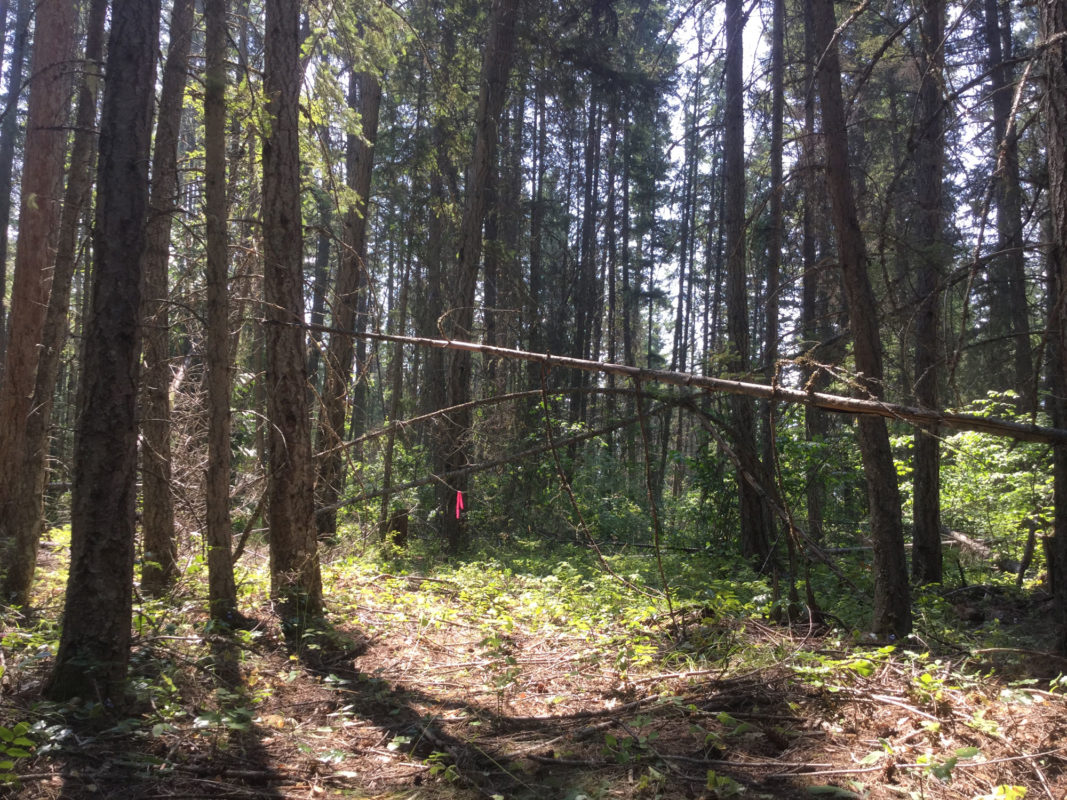 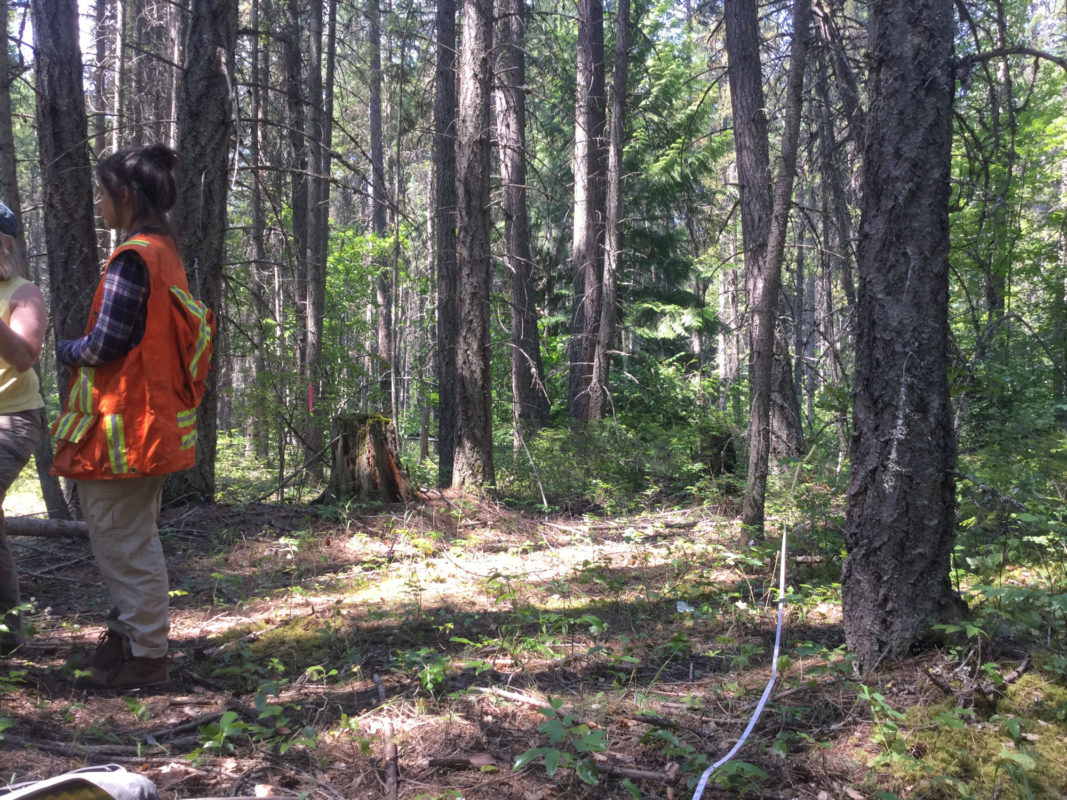 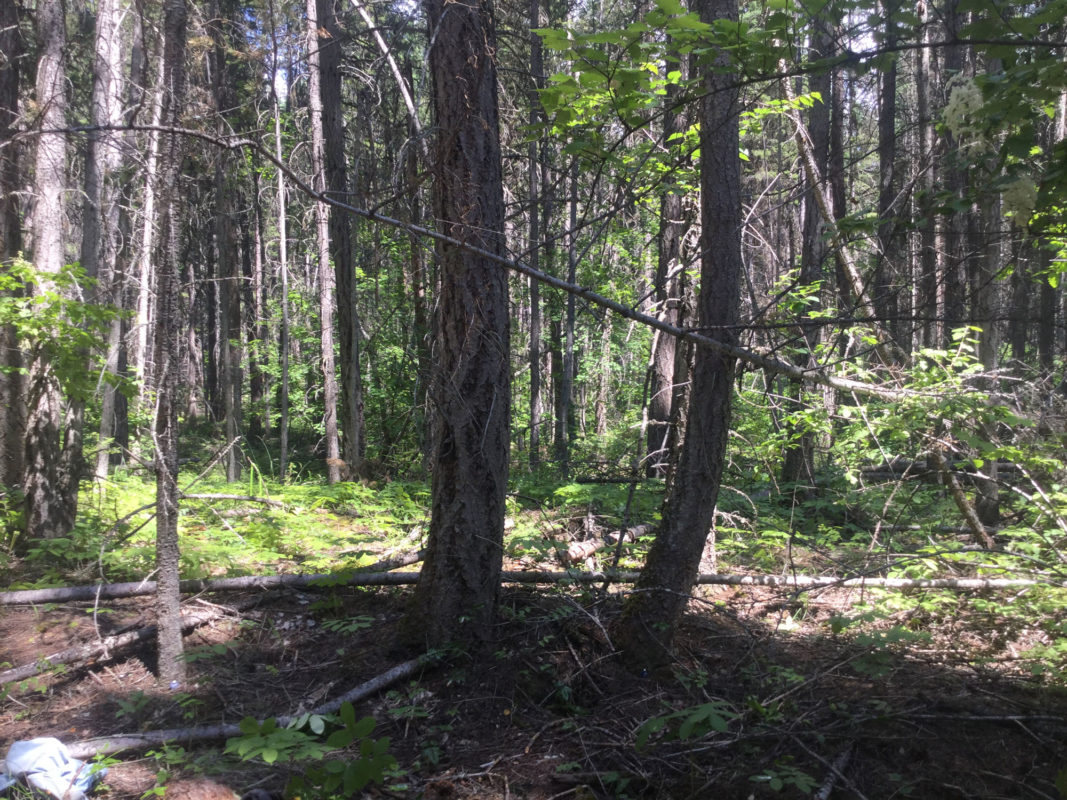