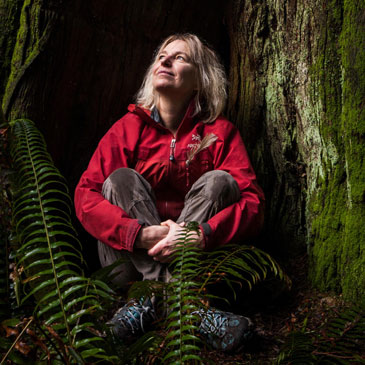 Dr. Suzanne Simard is a Professor of Forest Ecology at the University of British Columbia (UBC) and the leader of The Mother Tree Project. Her research focuses on the complexity and interconnectedness of nature and is guided by her deep connection to the land and her time spent amongst the trees. 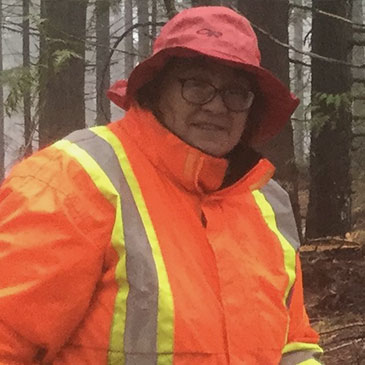 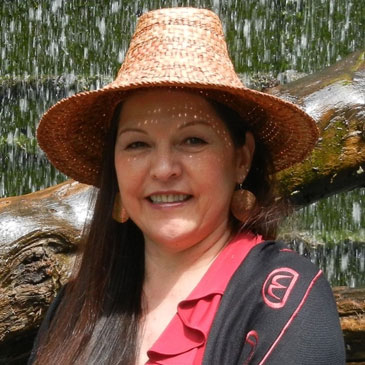 Dr. Teresa Ryan Smhayetsk was born into the Gitlan tribe of the Tsimshian Nation. Her research is motivated by her Aboriginal Tsimshian heritage and the guidance provided by her Grandfather to become a fisheries scientist. She completed her PhD in Resource Management and Environmental Studies at the University of British Columbia (UBC) in Vancouver. Her research has focused primarily on increasing the profile and appropriate use of Ancestral Knowledge systems in sustainable management of natural resources. 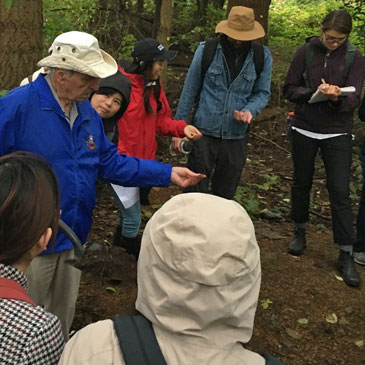